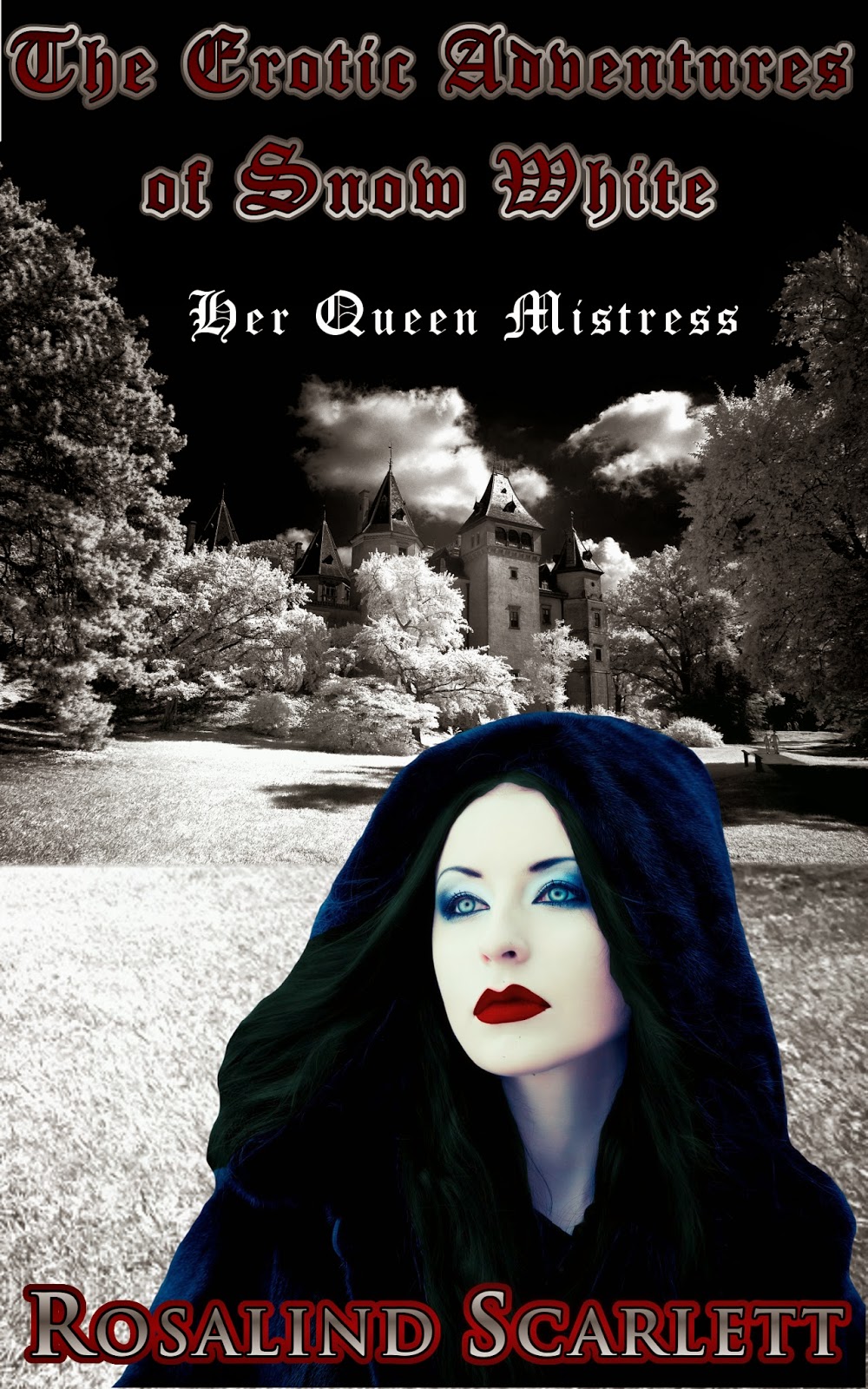 Volume I:  Her Queen Mistress

Then she must withstand a rigorous training period, learning to be sexually receptive on demand.  Once her training is complete, Snow spends years entertaining her Mistress with an endless array of carnal performances.

Posted by Unknown at 7:19 PM No comments: